Hello, my name is phil, they/them. (this is the main branch)

A slit-scan instant camera. One vertical column of pixels from a small camera module is sent continuously to a thermal receipt printer. 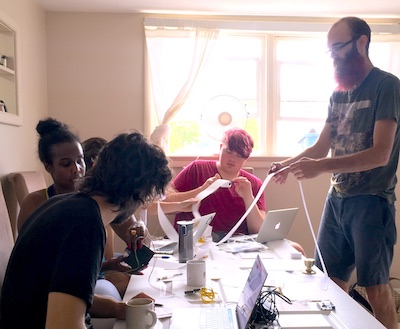 Artist-run introductory workshops on computers and electronics, taught gently, with a focus on creativity ✨ 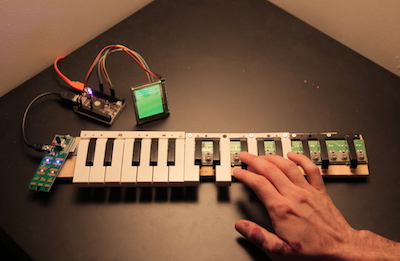 Thought Process is a multi-part piece using computation as a metaphor for human thought: bare computers work through events from my past, and the processing is made visible as the exposed electronics are touched. 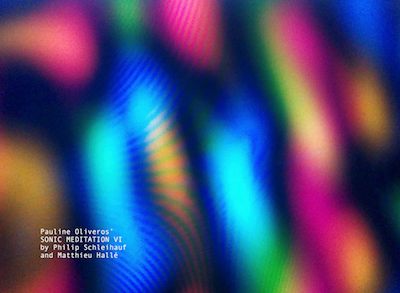 Have You Ever Heard The Sound Of An Iceburg Melting?

A twitter bot that cross-references words published in the New York Times for the first time (via @NYT_first_said) with the Ngram dataset from Google, reporting how many books have already published text containing that word.

Save notes by emailing them to note@write-only.space – no account required. Notes are organized by author (the email sender) and topic (the subject line). Access to notes is via a special link that is sent as a reply to the author.

Through a combination of scripting and manual clean-up, the text, formatting, and metadata was recovered from all 388 pages of the TRC's Executive Summary (2015). It is hosted online at web-trc.ca, with an interface for linking directly to any block of text, sharing passages via social media, and integration with videos from #ReadTheTRCReport, a collection recordings of people reading the entire report. 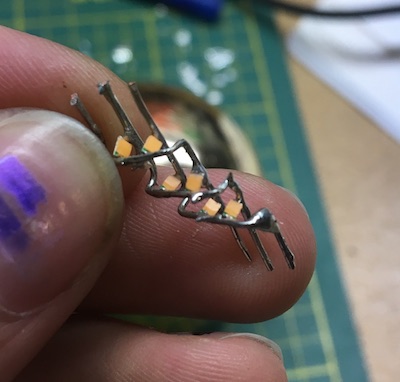 Diving into free-form wire experiments with textiles and objects to take care of in mind.

Fix your hearts or die 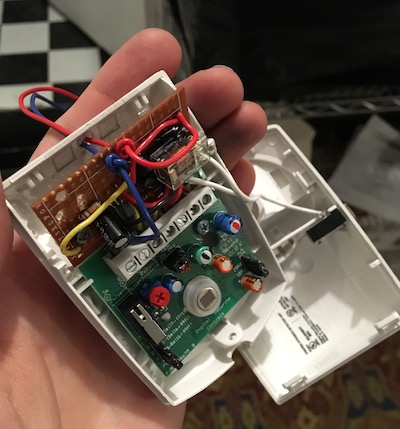 A motion-controlled audio switch for Cheryl l'Hirondelle's installation at the Art Gallery of Alberta.

Principle of the Sewing Machine 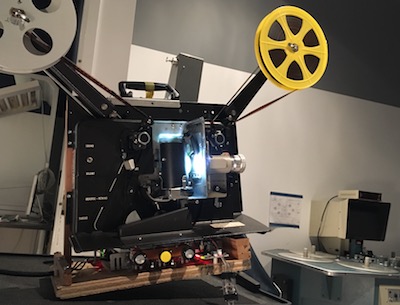 “The idea is to build a first prototype during these 4 weeks, which will consist of putting together a projector and a sewing machine.”
Another 16mm projector mod!

16mm analog film is illuminated with candlelight that is focused with hand-held pieces of glass.

I attended the School For Poetic Computation in NYC.

Critique and reflection on John Whitney's use of military equipment to make art.

A library to smash lots of states against components to find more bugs!

You got me ♫ distracted

Virtual DOM is not a feature 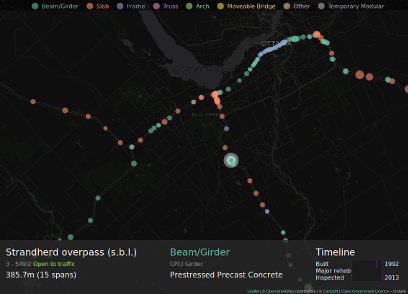 Colour cinematography and sound for a film by Matthieu Hallé

Ones and Zeros
art+creative tech workshops